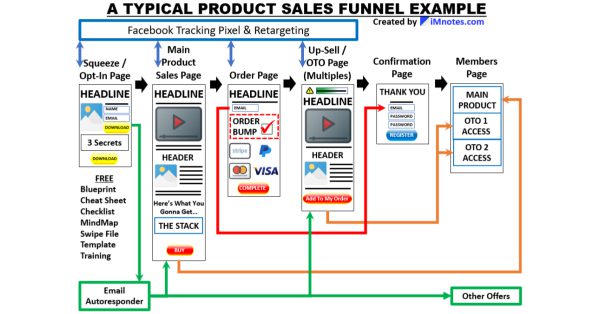 It’s similar to asking does a Car takes you from point A to point B? Generally, yes it does. But it also depends on the ability of your vehicle to get you to the goal. Similar to a car, there are variations, you can choose an old beaten car that will eventually get you there or you pay a premium like a Lamborghini or Ferrari that can get from 0 to 60 in under 3s to get you there.

Just imagine that you are the driver of this particular vehicle, how well is it? Do you have to maintain it often? Does it give you problems? Would the client you attracted want to get on this vehicle and enjoy the ride from point A to point B without any distractions or disruptions?

Do You know Why is it Called a Funnel?

Quite simple, see a real kitchen funnel before? Whatever goes in at the top will slide its way down, making the sale. Unlikely for it to get stuck somewhere in between like a website where there could be other “attractions” or also called distractions that prevent the customer to be converted.

A Sales Funnel is mainly in charge of 2 Conversions, from a Prospect to a Lead and from a Lead to a Customer. In another word, the job of a Sales Funnel is to get lead (email address) and make a sale.

Discover How to Build a
Profitable Sales Funnel Now

After All, A Sales Funnel Is Just A Tool…

At the hands of a master, a lousy funnel may perform well, but at the hands of a rookie, even the best Sales Funnel might not be deployed as effectively or efficiently. So how good are you to make it work?

If you know what is a Sales Funnel, We are assuming that you already knew about ClickFunnels. ClickFunnels is the Apple equivalent in the Sales Funnel Industries. It charges at a premium and yet it creates a raving fans’ culture.

We personally went through the course learning how to build a Compelling Sales Funnel so that we can be good with any funnel software online. As it is just a tool, the user interface is usually pretty standard, so just a matter of some getting-used-to.

Bottomline: You Have To Work!

What is important is the knowledge and skills gained from the course, from market research to product creation, copywriting, building the sales funnel, getting traffic, getting the initial sale, and getting more sales per customer.

It has our highest recommendation for learning how to build a sales funnel. And the best thing is they have ready-made templates for you to modify without having to start from scratch.

The software interface is rather intuitive and easy to navigate so you don’t have to be a coder, designer, or programmer.

Actually making the sale is just half of the process. You still have to deliver the goods. With the course, you get to build the members’ area to deliver what you are selling too. Lots of stuff to learn even as an affiliate marketer. Would strongly recommend it for you to decide if Sales Funnel is the way for you if you already have a product to sell. 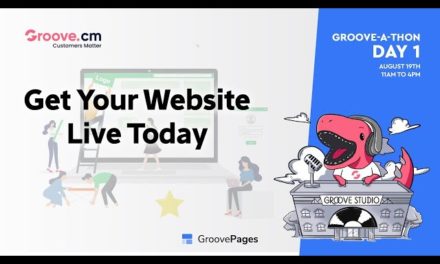 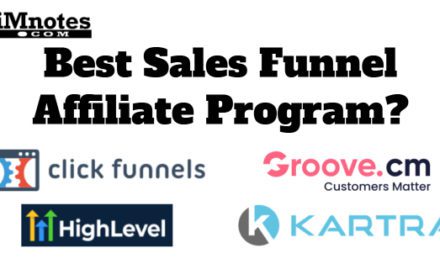 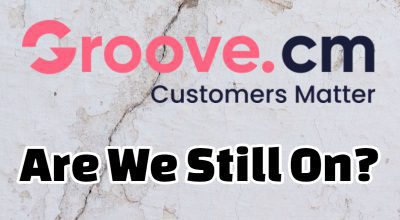 Do We Still Believe in GrooveCM?